As artists we strive to live as much as we possibly can within the liminal spaces between our imaginations and our external realities.  I can truly say 2016 was a year I came closer than ever to living within a world entirely of my own creation.  Between tattooing in Italy and Istanbul, both of which were incredibly fulfilling, I also was privileged to create my own sacred space in the form of the Star and Snake.   This project, co-created with my partner K Lenore Siner,  has been an incredible journey in itself. 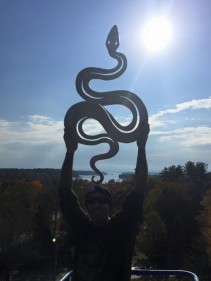 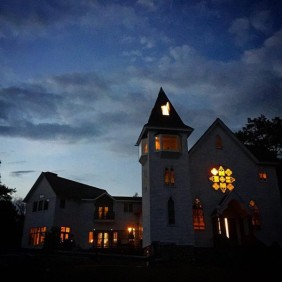 Star and Snake at night

Between the Worlds, A Samhain Celebration

Hearth fires at the Star and Snake

The weather is just starting to cool in New Hampshire and a few impatient trees to change color. With the turning of the seasons we are looking forward to welcoming the next group of artists to Star & Snake. Please enjoy these samples of work made by this diverse group and keep an eye out the first weeks of October for what they will be creating during their time at Star & Snake! – K Lenore & Natan 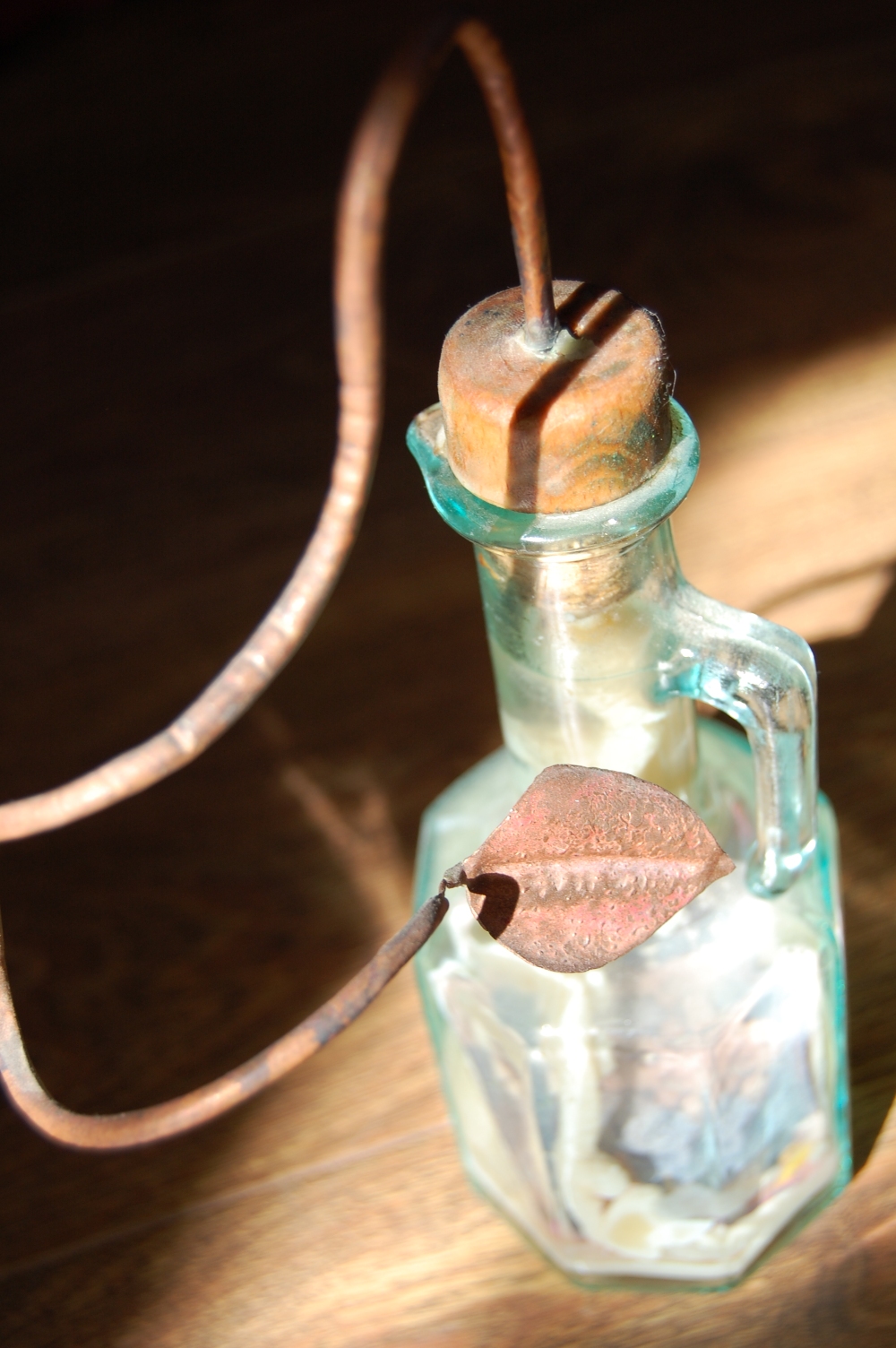 Alec K. Redfearn
“Alec K. Redfearn’s kaleidoscopic visions, anchored by his extraordinary accordion work and
sonorous vocals, exist on the fringes of pop music, songs that are as familiar and individual as snowflakes or fingerprints. While his deep knowledge of folk, classical and world music allows him to slip effortlessly from genre to genre, more often, he creates pieces that subvert established forms to produce work of startling originality.” – Cuneiform Records

Matthew Venus
Artist, writer, sigilic magician, rootworker, witch, and magical apothecary with over twenty years of experience in practicing and teaching the magical arts. His writings and photography can be found in Hoodoo and Conjure Quarterly, The Green Lovers Anthology, Qliphoth Journal and Modern Witch Magazine where he is a regular columnist. His gorgeous Tumblr page is certainly worth following for more images like those below. 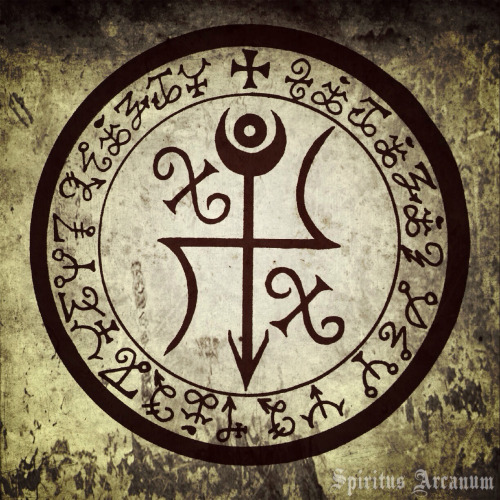 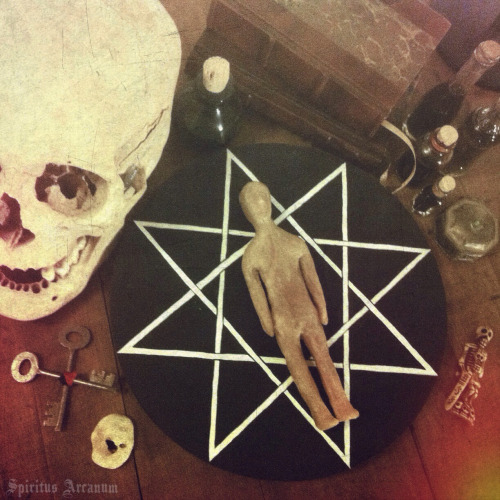 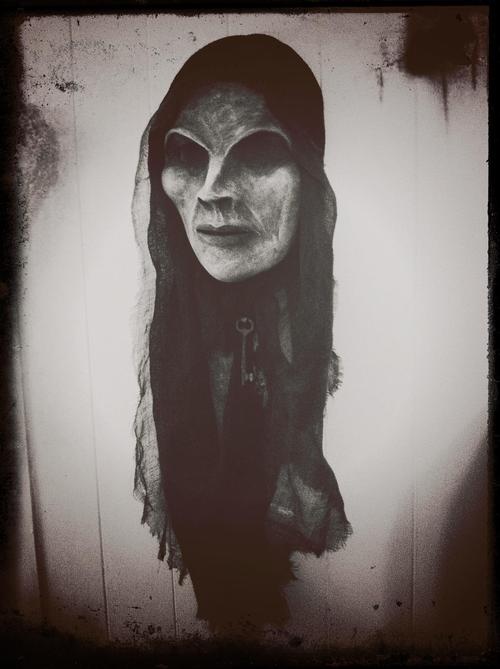 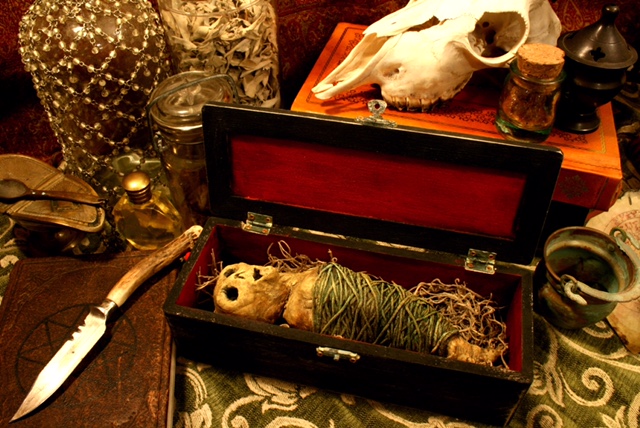 We are pleased to announce the that the following artists will be taking part in the Spring 2016 Artist Residency this June. Thank you to all those who applied – it was as much a pleasure to see so many talented applications come in as it was difficult to not be able to say “Yes” to all of them.

Here is a bit about the 3 chosen artists, we look forward to sharing much more from them over the next months. 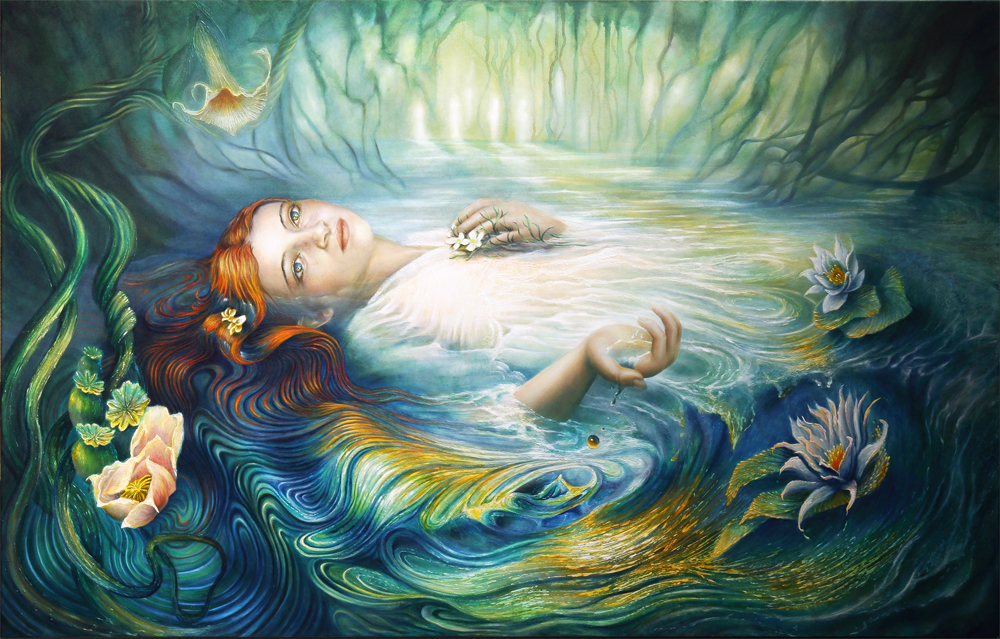 Katia Honor – Painting
After lifelong esoteric and shamanic practices, Katia became compelled to visually map the relationships between ethereal, esoteric, emotional and physical realms. The result is a meditation upon the places where the personal merges with the mythic, where humans reveal their divinity and where the Divine reflects within humanity.
Katia is apprenticed to Wolfgang Widmoser and follows the transmissions of technique he received from Ernst Fuchs and Salvador Dali. As an alchemic labour of love, she paints the play of light upon forms through many layers of tempera and glaze.
She is the founder and benefactor of “Ecstatic Arts” non-profit social enterprise fostering conscious communities, such as establishing spiritual & creative villages at music & arts festivals, chanting circles and hosting master-artists in Melbourne and Bali through her “Visionary Art Atelier”. 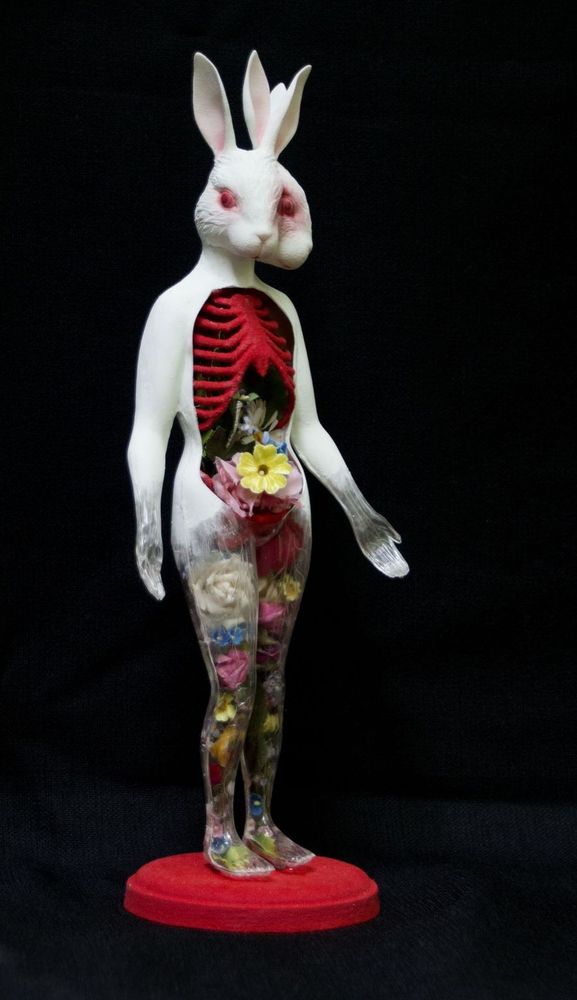 Elizabeth Shupe – Mixed Media
Elizabeth’s work references classic illustrations of Brother’s Grimm stories, Symbolist painting, the masterpiece “Ophelia” by John Everett Millais, Victorian kitsch, and feminist deconstructions of the above. She uses a dizzying array of media: painting, drawing, and collage sit comfortably side-by-side with 3d printing technologies and modern materials such as resin, plastic, and “low” media such as beads and fabric paint. She is a graduate of the New York Academy of Art. She has shown in New York, North Carolina, Florida, and Shanghai, China, and has work in personal collections in New York, Florida, and North Carolina.

Orryelle Defenestrate-Bascule – Sculpture, Painting & Site Specific Installation
Orryelle Defenestrate-Bascule is an esoteric artist in many media, including painting, writing, sculpture, sound and performance art. His ‘Tela Quadrivium’ series of alchemical art books are published by Fulgur Limited (the final volume ‘Distillatio’ June 2015); his text-based book ‘Time Fate and Spider Magic’ by Avalonia Books (UK), and The Book of Kaos Tarot from iNSPiRALink.Multimedia Press.
He is the writer-director of Australian-based Metamorphic Ritual Theatre Company who have presented many major original productions based in (and updating/mutating) various ancient mythos, and he regularly performs and exhibits internationally.
His work engages with connecting the subconscious and conscious through employment of magical and mythical symbols and archetypes, as a part of the vanguard of current resurgence in esoteric arts balanced between the conceptual and the aesthetic.

As I write, Meesha Goldberg is in the middle of a 100 mile ritual walk for her project Equilibrium Rites, for which preliminary drawings and plans were made during her artist in residence at Star & Snake this past Fall. It seems the perfect time to call in the next round of artists for our Spring Artist Residency, scheduled for June 5th – 18th, 2016

The residency will begin on the new moon in June and end as it becomes full. Each artist is given a private room and additional shared studio space is available in the turn of the century church and throughout the attached house. Artists work independently, on their own schedules, with a half way and end of residency group critique and share. A variety of tools and materials are available, inquire at starandsnakenh@yahoo.com for specific studio needs and any other questions. Residencies are completely free of charge, though residents are encouraged to share meals and must provide their own materials.

Deadline for applications is March 1st and the application can be found here: https://starandsnake.wordpress.com/artist-residencies/ Residency winners will be announced March 15th. 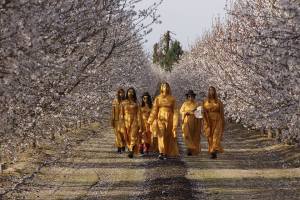 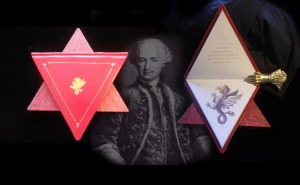 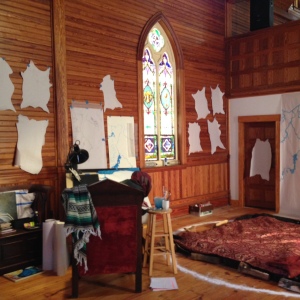